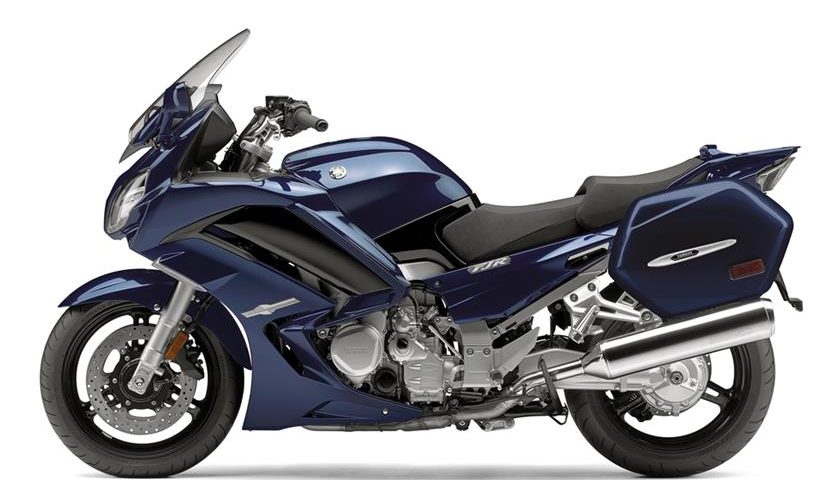 The FJR1300 revolutionized the world of the motorcycles when it was first launched. It was the first bike to truly offer comfort, refinement and speed all wrapped in one sport-grand touring package. It offered riders an upright riding position, massive comfort and storage space just like a grand tourer, but a quick twist of the wrist transformed into a supersports bike, with performance rivaling the best in the class. The relative light chassis meant it handled like a dream too.

Although lots of rivals have caught up with it, the FJR is still the best in its segment. Lots of bikes get really close, but none are able to match the FJR1300. Now, we’re not saying the FJR is perfect, far from it, but it does get really close. We’ve created a list of the most common faults with the FJR, in hopes of helping you choose the right bike, or even helping you fix your current one.

The truth is, there’s not a lot which goes wrong with the FJR. A recent survey was conducted on 90 FJR owners, and the results were unsurprising. 11 people said they were riding their second FJR, four were on their third and one person was even on his fourth. 66 people said that they never experienced any issues with the FJR platform, and 20 reported only one issue (minor). Out of the 90 people, only 5 experienced several issues, and none were major.

The biggest issue turned out to be a sudden battery death, present in just 4 cases. Now, this is something which can happen to any bike, as in almost all cases it’s a battery issue, so we won’t pin it on the FJR.  A new battery solves the issue, and it requires next to no mechanical skill to solve it yourself. Naturally, if the FJR in question isn’t stored in a garage the battery is more prone to failure because it’s exposed to the weather.

3 people reported an issue with the shocks, or a shock leak to be more precise. In all cases this happened after an abrupt impact, and wasn’t the result of damage over time. Sudden shifts in temperature, such as a warm garage to negative temperatures outside can make the shock susceptible to the issue, but don’t worry about it too much. A new shock fixes the issue, and it’s not that complicated to replace.

The last issue proved to be the ECU. A small number of people (3) reported a fault with the FJR running poor in high altitudes. After some investigation, the fault was placed on the ECU which proved to be faulty in all cases, but it was replaced by Yamaha free of charge.

Overall, the Yamaha FJR1300 is one of the most reliable bikes ever built. It doesn’t just offer great performance and comfort, but excellent durability as well. If you’re after one, make sure you see the service history if available. If it’s had no previous issues, it probably won’t in the future either.